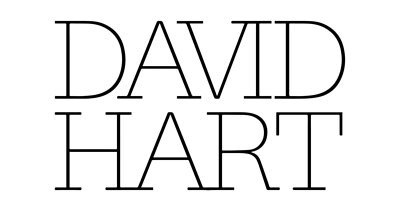 David Hart is a NYC based designer specializing in tailoring, evening wear, and American sportswear. Each piece of Hart’s designs is infused with history and classic details that come to life in fresh ways. Hart’s collections are produced in the United States, Italy, Ireland, and the United Kingdom.

Before starting his namesake label, Hart refined his skills while designing for Anna Sui, Tommy Hilfiger, and Ralph Lauren. Harts’s designs are commonly seen on red carpets on artists such as Daniel Radcliffe, Paul Rudd and many others. In 2015, David Hart was a finalist for the CFDA/Vogue Fashion Fund, named one of the Best New Menswear Designers in America by GQ Magazine. 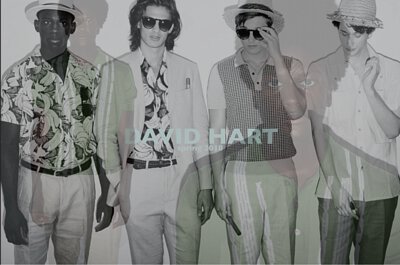